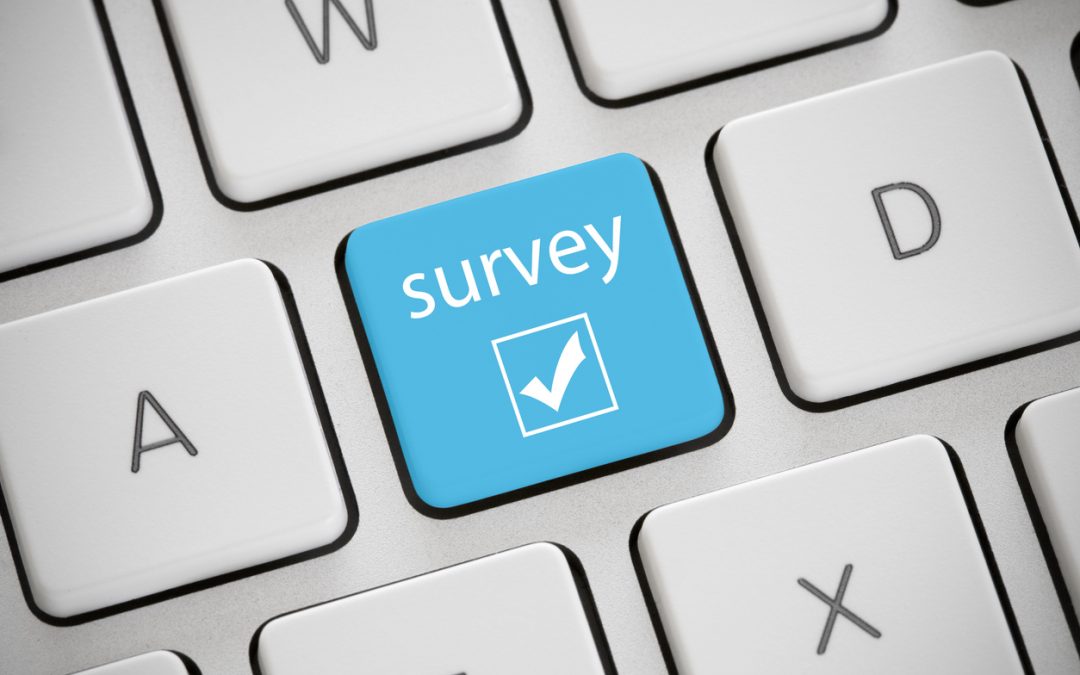 Between January and April 2022 RRI-LEADERS implemented 3 rounds of Delphi surveys in Sofia, Western Macedonia), Thalwil, and Sabadell and Catalonia with the objective to arrive at a consensus about feasible and realistic future paths for better RRI integration into territorial development in the respective territorial policy foci. The questionnaires are different for each territory, as each has its own policy area, and questions were developed based on the conclusions obtained in the previous tasks. The Delphi method is a process used to arrive at a group or decision consensus by surveying a panel of experts. The same group of experts respond to several rounds of questionnaires, and the responses are aggregated and shared with the group after each round.

224 experts from the 4 territories participated in the first round answering open and closed questions. Quantitative and qualitative analyses of their replies were done to select the most common and frequent ones for a new set of questions for the next round.

In the second round, 128 experts answered closed questions based on the results of the previous round. Quantitative analyses of the replies were done to prepare the new set of questions for the third and last round which finalised on 25th April with a total of 109 participants.

The final results have been analysed and reflected in the corresponding report on the results per territory, per policy area, and per RRI key. Afterwards, they will be synthesised in four working documents for discussion amongst the most important stakeholder groups of the Delphi experts during four world cafés in July. The feedback obtained will be incorporated in a compendium of territorial reports with orientations for the development of concrete, realistic, and feasible transformative outlooks, future-oriented action plans with strategies and measures for implementing the intended transformation in each of the territories to improve RRI.